The average construction project suffers from 51 days in payment delays.

Subcontractors and owners experience the primary effects of slow payments. Including the construction loan rates for payroll and supplies, higher risk of bankruptcy during downcycles, and challenges in growing a cash-intensive business.

General contractors also face some of these primary effects with the added concern of mitigating secondary effects like inflated project costs and delays. Overall, the total impact of carrying costs and fees due to slow payments is over $64 billion.

30% of all survey respondents report that work has been delayed or stopped. This is due to a delay in payments to crew members in the last 12 months.

63% of subcontractors report choosing not to bid on a project due to a lender, general contractor, or owner’s reputation of slow payments in the last 12 months.

72% of subcontractors would offer a discount for payments within 30 days, resulting in an estimated industry-wide savings of $44 billion.

Working capital is crucial to contracting businesses. In simple terms, cash flows out of a subcontracting business for wages and materials much quicker than the 51 days it takes for the cash to flow in. Wages must be paid weekly or biweekly, and materials are typically purchased on 30-day invoice terms. Three out of four contractors report waiting longer than 30 days to receive payments, with one in three waiting longer than 60 days.

Subcontractors turn to many sources of financing for wages and materials while they wait for payment from the general contractor. Only 39% of subcontractors report the ability to rely on their balance sheet. Followed by a line of credit (36%), credit card (22%), personal savings (15%), and retirement savings (6%).

The value of faster payments is greater than the value of alleviating financing costs.

While they report the average cost of floating payments is 3.3%, subcontractors say they would provide an average of a 3.7% discount for payments made within 30 days. Even among those who say they did not incur charges for floating payments in the last 12 months, 57% said they would offer a discount. The 12% premium subcontractors place on payment within 30 days. It is a 3.7% discount vs 3.3% costs—which sheds light on the hidden values of faster payments.

Access to cash is essential for subcontractors to grow their business in an upcycle and survive in a downcycle. In the last 12 months, even while access to capital has been historically cheap, 21% of subcontractors report choosing not to bid on a job due to cash flow concerns. When access to capital becomes more limited during a downturn, faster payments have the potential to impact the bankruptcy rate in the industry.

Developers & Financiers: Your Reputation Is on the Line

Developers and financiers may not realize their role in the overall cost of a project. In addition to the estimated average 5.3% additional project cost for direct effects from slow payments, subcontractors also factor in a general reputation for slow payments when deciding.

76% of subcontractors report considering a reputation for slow payments when deciding how much to bid on a project.

Not only are they considering how much to bid, but 63% of subcontractors decided not to bid on a project in the last 12 months. This is because of a general contractor or owner’s reputation for slow payments.

An owner’s reputation for slow payments threatens the general contractor’s ability to earn competitive bids. Therefore, this challenge is further compounded in a tight labor market. Getting the best bids from the best contractors is essential to managing project costs and schedules.

Owners, investors, lenders, developers, and general contractors share responsibility for slow payments in the industry. Some industry participants are up to five degrees removed from the individuals who purchase materials and perform the work. However, this distance does not shield these parties from cost implications.

Slow payments are an industry-wide problem that requires an industry-wide solution. It is imperative for industry participants to work together to eliminate the manual, complicated processes involved in invoice approval and payment distribution.

Subcontractors and general contractors have long been carrying the burden of slow payments. And all stakeholders suffer from the costs. It’s time for owners, investors, lenders, and developers to turn to 1st-century processes and technology to improve the construction industry for all. 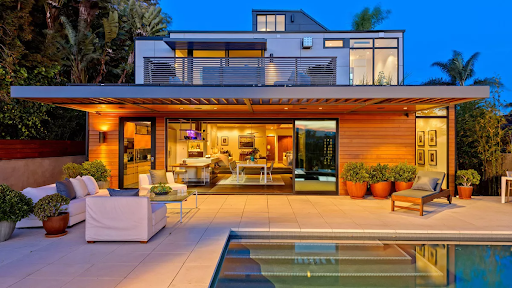 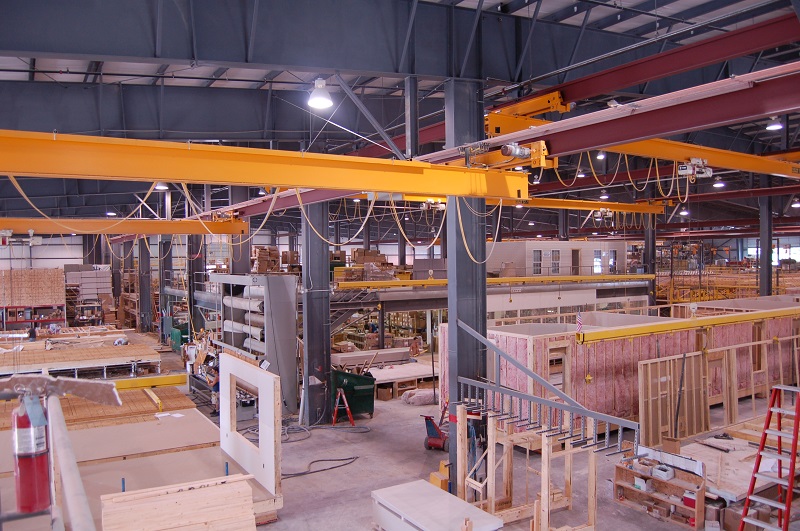 How to Properly Calculate Square Footage

Things to Consider When Purchasing a New Construction Home

BuilderLoans.net is a company that may provide fin

Building a new house gives you the opportunity to

There are many factors to consider if you'll be pu